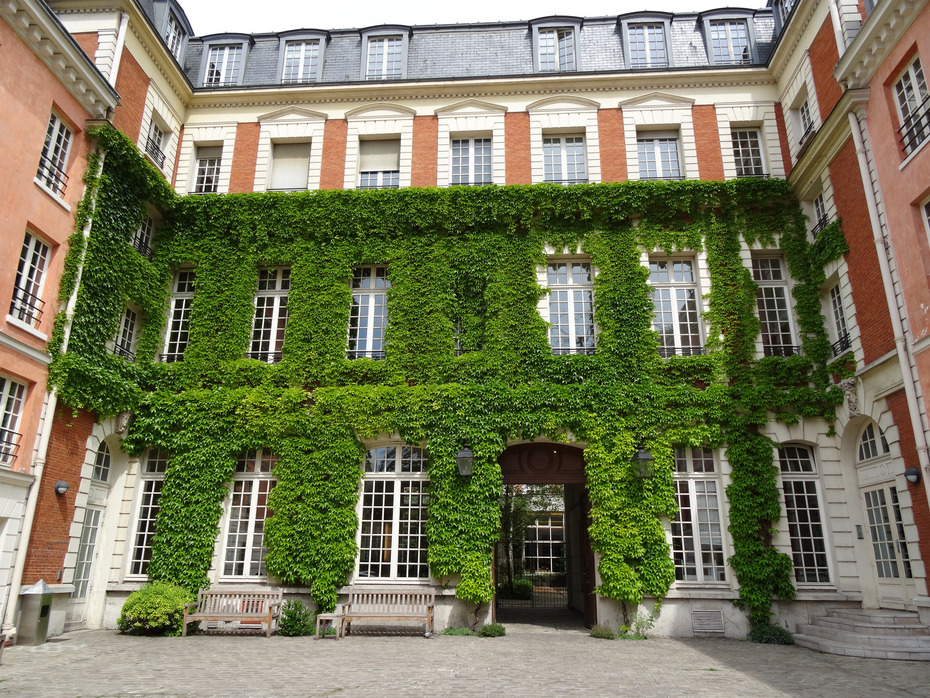 Presently I am working on a paper that examines the role that democratic school education should play in response to the present crisis or representative democracy. A draft version of that paper I have presented on November 25, 2020, at the conference What citizenship education for what democracy? Transnational Perspectives from the 19th to the 21st Century of the German Historical Institute Paris.

This paper was recently published in Zeitschrift für Pädagogik: