My main research interests are in ethics as well as in social and political philosophy, and I am interested in both historical and systematic issues within these areas. While my initial philosophical education has been mainly analytic and has put considerable weight on logic and argumentation theory, I have also been influenced by the Critical Theory approach of the Frankfurt School later on. Thus, in my current research I engage in transdisciplinary research that is informed by history and the social sciences, while paying special attention to argumentative clarity and precision. In that way I hope to address philosophical and theoretical questions in a way that contributes to the solution of societal problems.

In social and political philosophy, I have been engaging with domestic and global theories of distributive, political and educational justice, as well as with theories of social development and progress. In addition, I have also been working on methodological issues, including the relation between ideal and non-ideal theory, as well as in comparative political theory.

In ethics, I have contributed to debates in applied ethics and meta-ethics. In applied ethics, my main interests have been global ethics – especially development ethics and the ethics of international responsibility – as well as educational ethics – especially autonomy and citizenship education. In meta-ethics I have explored epistemological questions of coherentism and discourse ethics, and I have also dealt with issues in action theory.

I am also very much interested in the history of modern Western moral, social and political philosophy. I have taught courses on the philosophy of the Enlightenment, on Jean-Jacques Rousseau, on John Stuart Mill and on John Dewey. 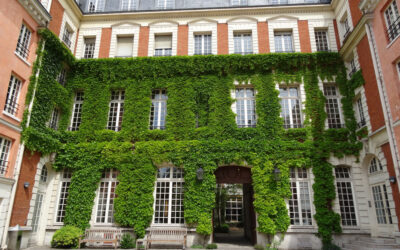 In reaction to Donald Trump’s authoritarian-populist politics many political philosophers and philosophers of education have argued that certain, nationally oriented forms of democratic education within schools should play a central role in overcoming the contemporary crisis of representative democracy in the USA. 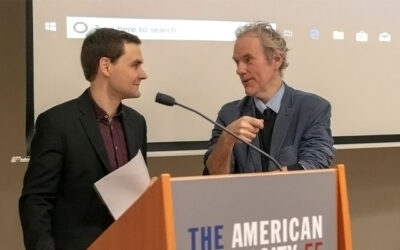 The Civic Media Lab has granted me a Fellowship in order to work on civic education and digital citizenship during 2020-21. 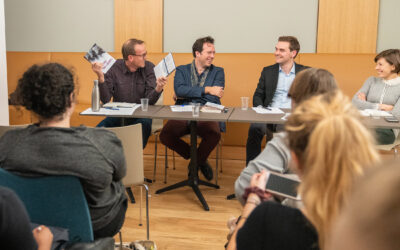 As Fellow of the Center for Critical Democracy Studies (AUP) I am organizing a lecture series on Contemporary European Democratic Theory that is running from Fall 2020 through Fall 2021.